At IPU New Zealand's Academic Excellence Awards Ceremony on August 24th 83 students received an award to acknowledge their high achievements over the past semester. Students were recognised for attaining the highest grades in their class, across the degree, diploma, postgraduate diploma, Master's degree, and Foundation English programmes. 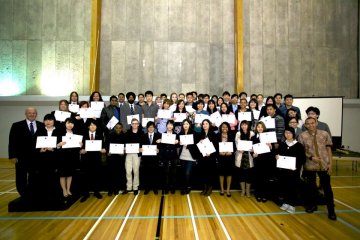 This award was given to two Bachelor of Contemporary International Studies students, Fijian brothers Nathan and Newton Tudreu. The brothers represent Manawatu in the Turbos rugby team, managing their studies alongside a busy training schedule. 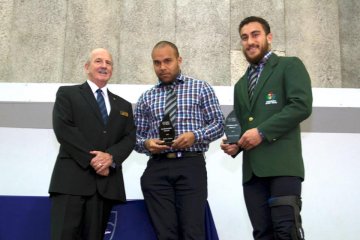 Their positive contribution to the Palmerston North society, as well as on campus at IPU New Zealand was recognised by Wayne Edwards, who praised their strong commitment to both the sport and their studies.