On June 16 & 17, IPU New Zealand held its annual Japanese Speech contest for Kiwi students learning Japanese at IPU New Zealand. Students were allowed to pick any topic they wanted to speak about, and spoke for around 5 minutes each.

On the 16th, the 11 senior students competed in the Speech contest, with Joshua Down taking first place, and Daniel Burton taking second. The speeches were judged by Japanese lecturers Taku Saito and Toshifumi Taniwaki, alongside former interpreter Joe Rush.

The next day saw the juniors compete, with 15 taking place in their first contest. Speech topics ranged from fond memories to how beauty is defined, from cultural differences to how to make a good speech! Kayla Garrett won the junior's contest, with Nolan Arena taking second place. Speeches were judged by Taku Saito, Toshifumi Taniwaki, and Heather Drinnan. There was a great turnout from senior and non-competing students too, all coming to support their classmates.

Everyone who participated did a fantastic job - みなさん、おめでとうございます！ 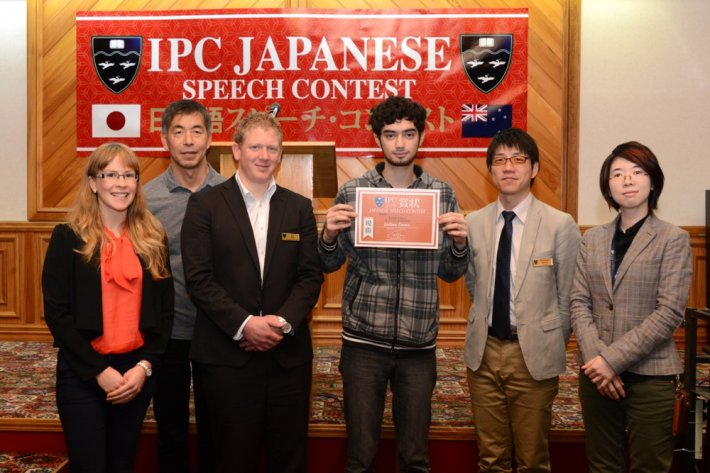 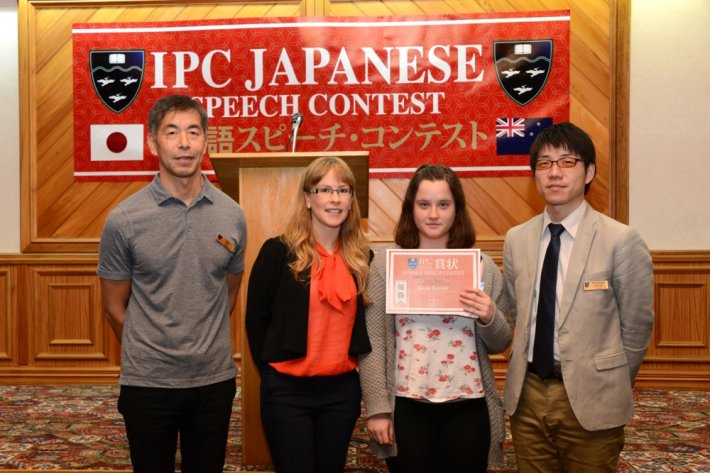