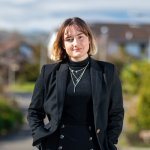 The, now, late John Lennon popularised the phrase “Life is what happens when you're busy making other plans”, and perhaps we can all identify times in our lives when this became relevant for us, but for former IPU New Zealand student, Tasha Picking, it’s happened only too recently, and marks the first step in her professional career.

Tasha graduated from IPU New Zealand in December 2021 with both a Bachelor of Contemporary International Studies, majoring in International Relations, and a Diploma of Japanese Studies, and originally planned to continue her education by taking a Postgraduate Diploma in Strategic Studies at Victoria University of Wellington, however, when she was offered a full-time job, she decided to change her plans. 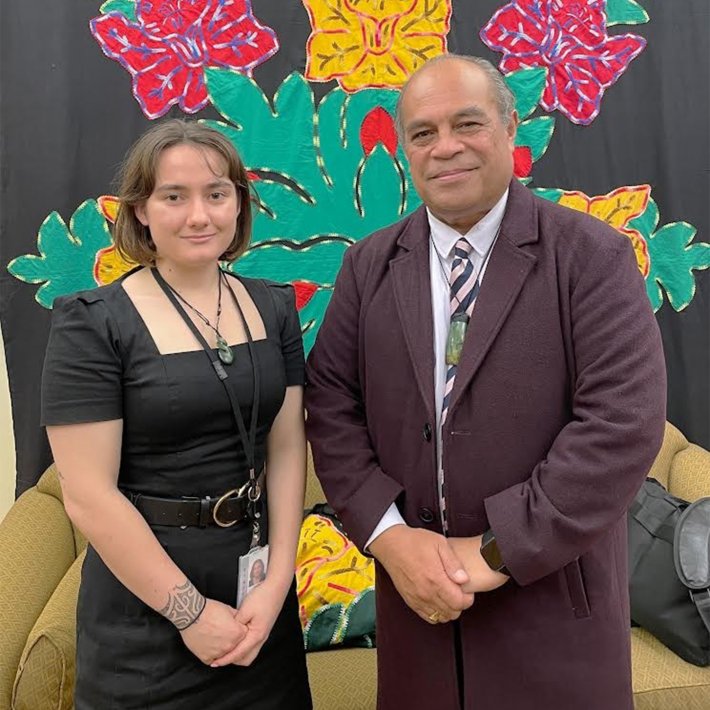 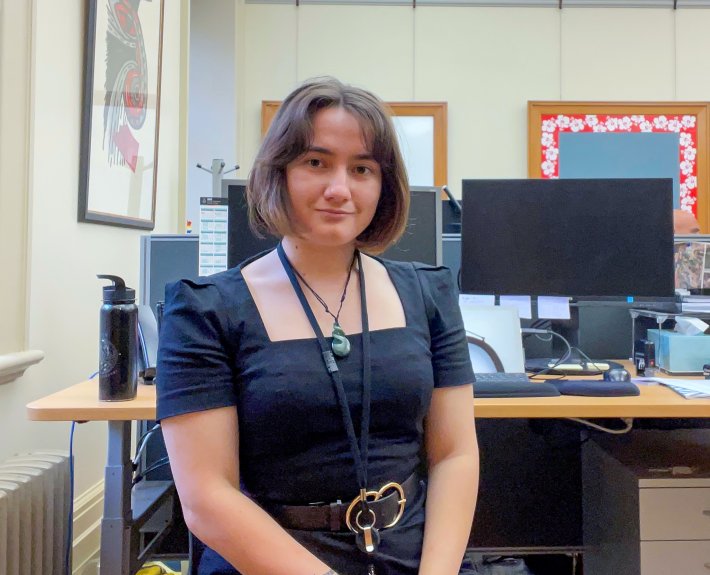 Whilst she was at IPU New Zealand, Tasha expressed a desire to work in the public service after she had completed her education, so working in the Minister’s Office must come close to mission accomplished with her first step.

Rachel Hoskin, Te Manawa’s Manager of Sustainable Funding and Innovation, supervised Tasha during her IPU New Zealand Internship at the internationally-renowned Palmerston North museum, commented: “Tasha completed her internship at Te Manawa Museum and we benefited greatly from her research insight as well as being able to easily fit within our large team. We are not surprised that she has gone in leaps and bounds into the sector she was most passionate about”.

Mr Hiroyasu Tsumakura, the Assistant to the Board of Trustees at IPU New Zealand was very pleased to learn of Tasha’s appointment, saying: “Everyone at IPU New Zealand is very proud of what Tasha has achieved so soon after graduating, and we know she will not only be successful working with The Hon Aupito William Sio and his colleagues, but will be also be able to use and develop the skills she obtained through studying here at IPU New Zealand”.