From Palmy to Japan, via IPU New Zealand 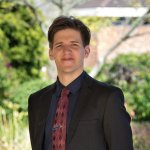 Since Matt Flanagan graduated from IPU New Zealand with his Bachelor of Contemporary International Studies, majoring in Japanese Studies, back in December 2017, he has certainly been busy, and, more importantly, has been able to put the skills he learned at IPU New Zealand into practice by building a career for himself as a teacher in Japan.

Back in 2016, Matt was one of three IPU New Zealand recipients of the prestigious Asia New Zealand Foundation Scholarship which allowed him to travel to IPU Japan in Okayama on a six-month study abroad programme and be given an introduction to life in Japan, complementing his study here at IPU New Zealand in Palmerston North.

This experience left such an impression on Matt, that shortly after he came back to New Zealand, he decided he wanted to return to Japan as soon as he could. So, shortly after graduating, Matt put his dreams into action, and moved to Japan. He was quickly, and easily, offered a position as an English teacher at an international high school at Osaka where he stayed for two years, before moving to an international programme at a kindergarten, again based in Osaka, where he is now. 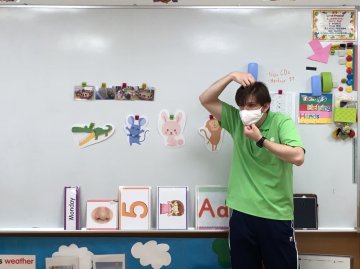 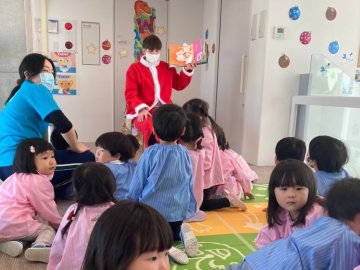 The children Matt’s involved with in the international programme take part in a year of pre-school when they are two years-old, which as Matt tells us: “. . . comprises simple ABCs and vocabulary work, and of course having enough play-time to make the time they spend in the class fun, and, of course, they also learn about going to school. When the children turn three years-old, they then go to the kindergarten for three years, and the children learn the things they might do at a regular kindergarten in New Zealand, whilst also having English classes throughout the week, and an English-speaking teacher with them throughout the day.”

"Both teaching experiences have been difficult in many ways, but more rewarding than I could have ever thought. Some of the things I have loved since coming to Japan is the constant feel of adventure with everything I do. Just walking around town in some place I don’t know. Finding new hobbies and things to do is always a treat. My Japanese abilities improved immensely at IPU, but with language there’s always more to learn. Living in Japan gives me opportunities to learn more Japanese that I would ever be able to any other way."

Matt has also taken the time to explore Japan, and whilst COVID restrictions has limited his travelling, before the lockdowns arrived he told us: “I used to love visiting temples and shrines. I love the architecture and culture behind them. Japan has massive cities, and often Japanese people visiting New Zealand comment that they love how much nature there is in New Zealand. But if you go outside of the cities here in Japan, you can find just as much beauty in the scenery. You just have to travel a little further to get there. I’ve hiked up a few mountains here and there. Just casual hikes, and I’ve always been greeted with amazing views. It’s quite easy to hop on a train and travel to a neighbouring prefecture for the day. I’ve been able to visit quite a few places since I’ve been here.” 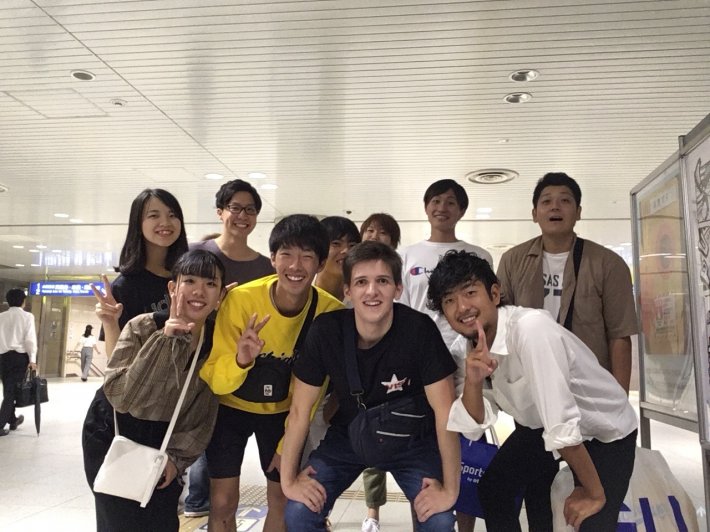 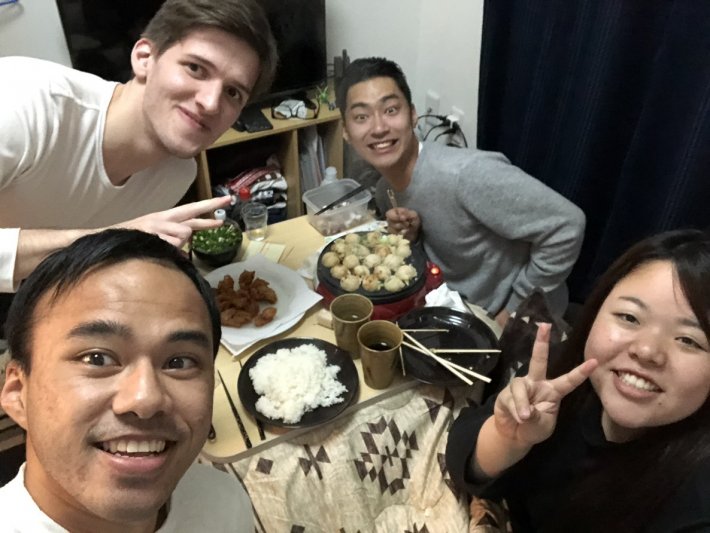 As for how he is settling in to Japan, Matt explains: “The people I work with are incredibly friendly. Japan is famous for its polite culture, and that is something I experience every day. The Japanese teachers I work with, and all the guardians of the children, are always so friendly. The children themselves are amazing. Teaching kids is just a new adventure every day as they learn so much. They also show so much affection to me and the other teachers. I also try to cook every day. I couldn’t cook a single meal when I was at IPU. Now I can cook plenty. It’s cheap and easy to eat out here in Japan, but I prefer to try and make something.”

He's taken up bouldering on weekends at a local climbing gym, which is indoor rock climbing, but without the rope on the lower walls. Matt adds: “I also read plenty of manga (Japanese comics). That’s something I’ve liked since before coming to Japan, but with limited access to it in NZ, I wasn’t able to read much. Now I read manga all the time. I studied Japanese for five years at Palmerston North Boys’ High School, and obtained a good foundation and understanding of the Japanese language’s grammar. But when it came to actually holding a conversation, I was useless. That quickly changed after starting at IPU. Living with so many Japanese people around me, it was almost like living in Japan. I was able to be immersed in not only their language, but so much of their culture too. The three years I spent at IPU prepared me for living in Japan, although when I came to Japan, I still had lots to learn. A culture is not something simple enough to learn in three years, but I was able to learn plenty enough to not get homesick, or feel like I was being hit by a bus with culture shock.” 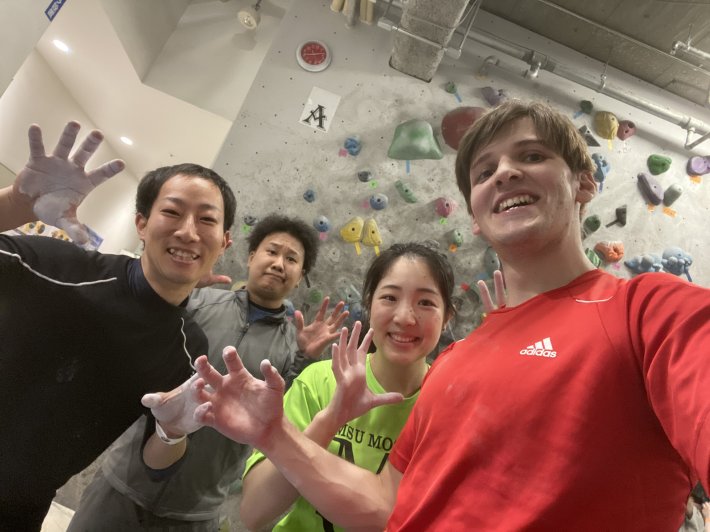 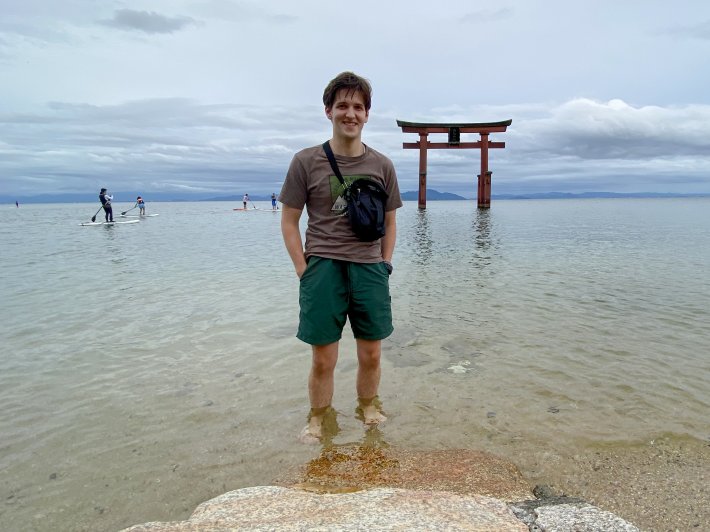 As for the future, Matt has made his mind up, telling us: “I plan on staying here in Japan for the foreseeable future. As for further study, I do ponder the idea of studying more about education, to help myself improve as a teacher.”

Mr Hiroyasu Tsumakura, IPU New Zealand’s Assistant to the Board of Trustees added: “It’s wonderful to see one of our former IPU New Zealand students doing so well in Japan, and it makes everyone here proud of what Matt has achieved, and of course, acting as an ambassador for not only IPU New Zealand, but for the city of Palmerston North as well.”