Professor Edwards was recognised for his work towards the “Promotion of mutual understanding between Japan and New Zealand”, and in doing so, Professor Edwards is the only New Zealand-based recipient in this year’s list. The Foreign Minister’s Commendations are awarded to individuals and groups with outstanding achievements in international fields, and acknowledge their contribution towards promoting friendship between Japan and other countries. 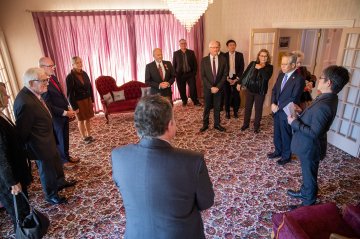 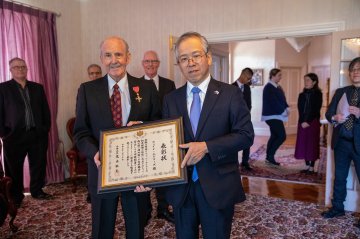 Having served over ten years as president of IPU New Zealand before retiring, Professor Edwards was front and centre at promoting the value of Japan to Kiwi students, and also provided Japanese students and parents the confidence to choose IPU New Zealand as their tertiary education destination on the other side of the world. As the Mayor of Palmerston North Grant Smith said during his speech in the ceremony “No-one is irreplaceable, but from all accounts, you run pretty close.”

This is a prestigious award, and IPU New Zealand is honoured to congratulate Professor Edwards for his achievement. 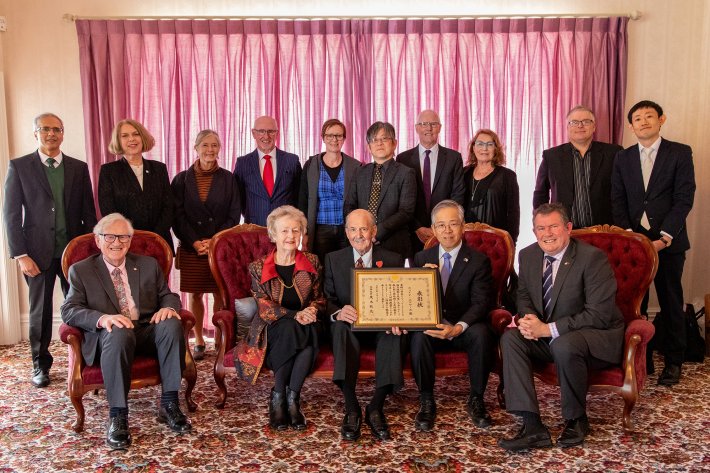