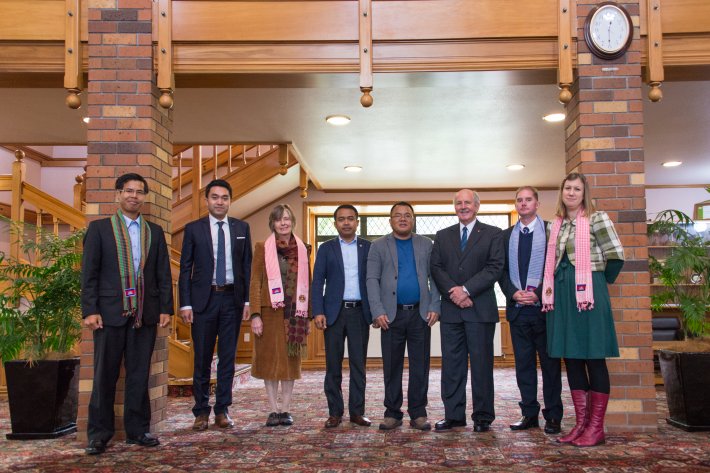 NTC is a private educational group in Cambodia that owns a chain of private and international schools, which has been recognized nationwide since 1996. There is a total of 6 institutions that provide programmes in Khmer, English and Chinese currently operating under NTC Group, a strategic partner of IPU New Zealand in the South East Asia region. 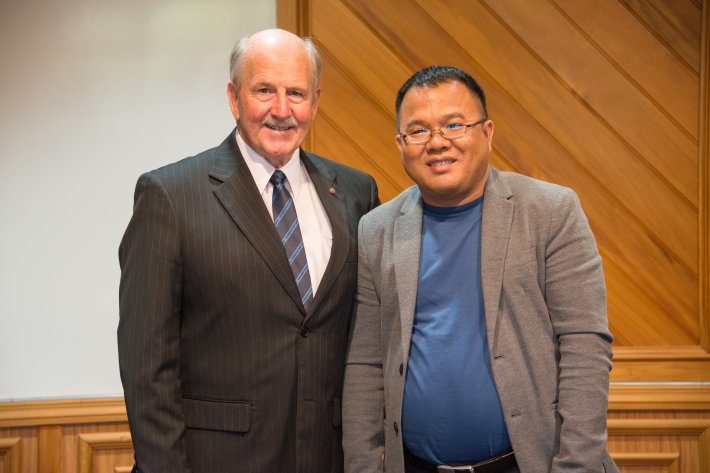 Representing NTC Group, Mr. Oknha Chea Thilaya and Mr. Khim Phon were greeted by key members of the Senior Management Team at IPU New Zealand. Through a tour of the campus, followed by the traditional Powhiri ceremony, the councillors were able to gain a clearer picture of the degree, diploma, and postgraduate programmes offered at IPU New Zealand, and the quality of support and facilities available for the students.

A key topic on the agenda for visit was looking at how IPU New Zealand can increase its reputation in Cambodia as an ideal place for studying abroad. Mr. Khim Phon spoke on behalf of NTC Group, saying they were impressed with IPU’s interdisciplinary curriculum and the level of support that the students receive. 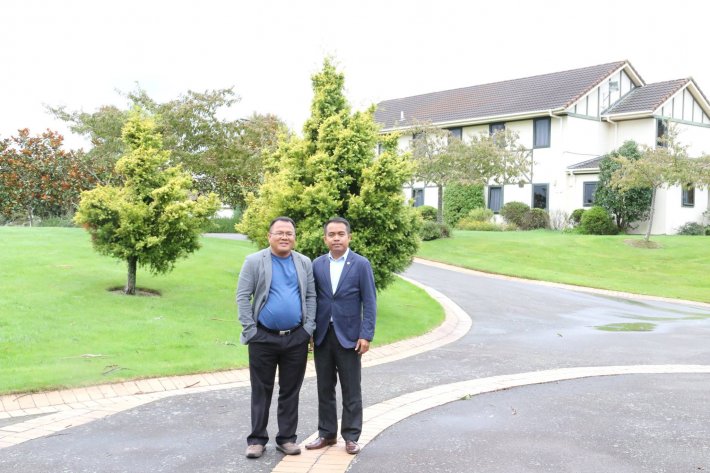 IPU New Zealand is looking forward to cooperating further with NTC Group in the near future.